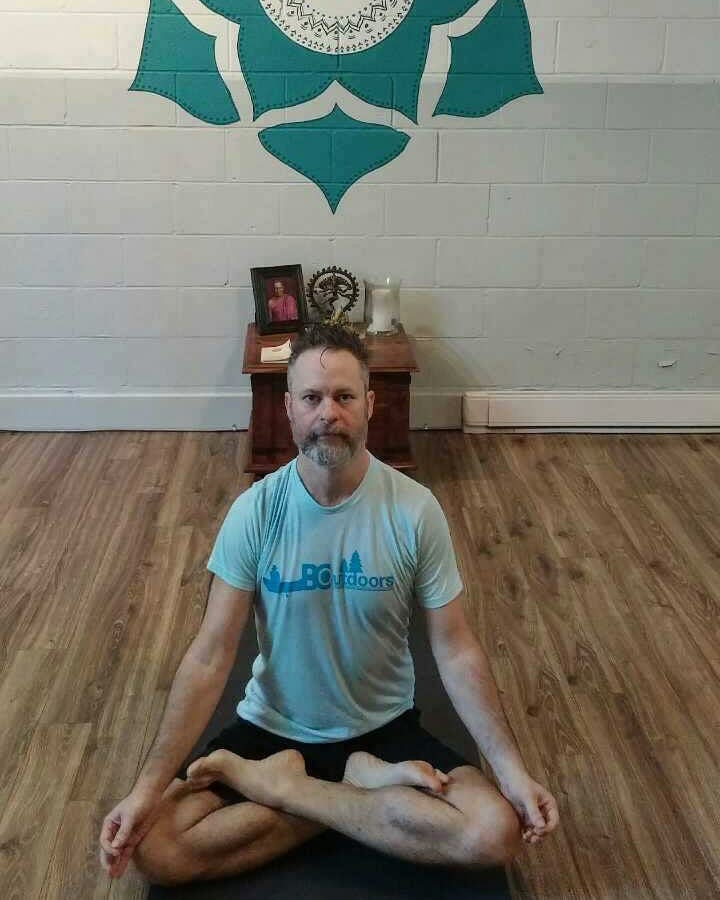 "Write hard and clear about what hurts." - Hemingway

Someone I love dearly recently accused me of writing about my sobriety to boost my ego. The accusation made me angry, and I responded with words I regret. I have spent the last few days examining why I was so angry.

Writing a brutally honest post every 10 days is hard for me. I am not a good writer.

I struggle with the vanity in producing these posts. I can't deny I enjoy the comments and allure of the social media like. Checking my mobile device and social media is an addiction. I pick up my phone so many times in a day that my wrists ache constantly.

But I write in the hopes the public accountability helps sustain my sobriety.

I write because there is a stigma with recovery, and I hope by being open someone will have the courage to seek help.

I write to understand myself better.

Why was I angry then? I am angry at myself. I was angry because I let this person live alone with the stigma of addiction for nearly two decades.

I feel dishonest every time I write because I dance around the truth.

"All you have to do is write one true sentence. Write the truest sentence you know"

I know addiction all too well.

I know what it is to say, "Not today. Today I will not do it," and an hour later be driving to some shady part of town.

I know what it is like when a friend kills himself, and the last message his parent's hear on his voicemail is you yelling at him for not paying you back for his part of the drugs.

I know what it is like to destroy an amazing relationship because I was too high too often to be intimate.

I know what it is like to look in every addict's eyes and know their pain, and although they played a part in getting to this point, it rarely is entirely their fault and they have have no control now.

I write because I know recovery is possible, and you can have an amazing life.

I write because I don't want anyone to waste as much time as I have.