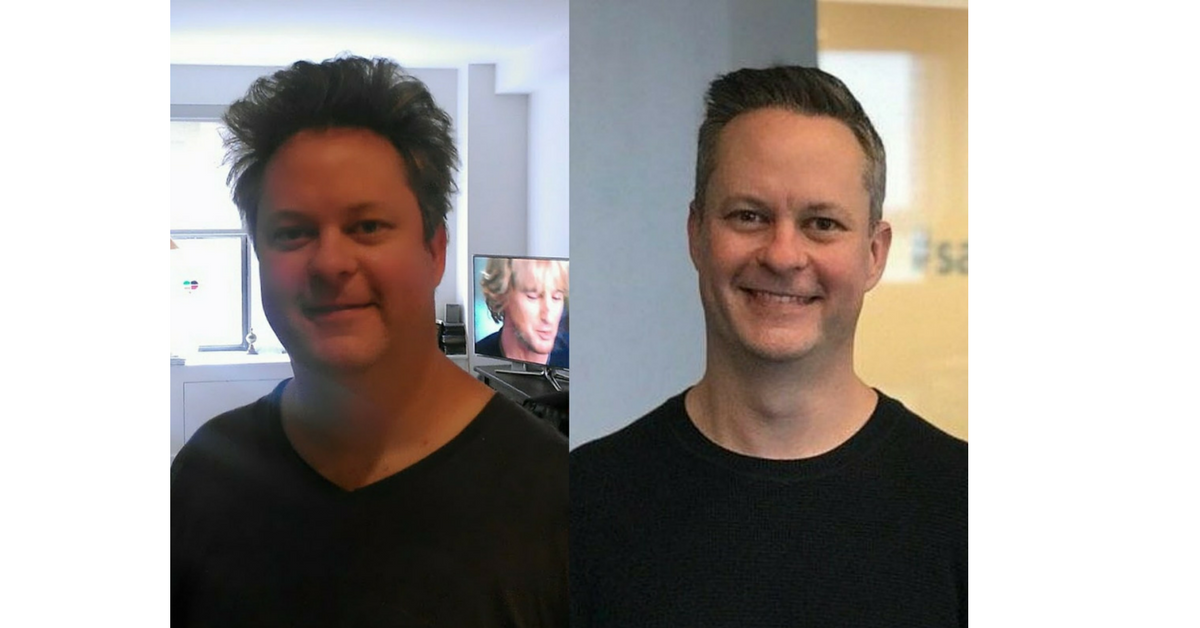 Late 2013. Jonathan and I had been trying to grab lunch for awhile. We hadn't seen each other in months. He is one of the smartest guys I know. The kind of person you listen to. Growing up he was both a brainiac and an athlete, but like me, gained a lot of weight as an adult. As he walked up the sidewalk I barely recognized him. He looked 20 years younger and 50 lbs lighter. He read a book called "Eat to Live" and eating a plant-based diet.

Dec 31st 1013 A slammed back my last whiskey for the night and wrote a note to tell the bartenders at Kaleidoscope I would miss them. I think I actually wrote "fuck y'all," but they knew what I meant. I had decided to not drink for the next 90 days. You know, to "prove" I wasn't an alcoholic and to try to lose weight.January 2014 I searched for the the most beginner yoga class I could find. I committed myself doing a Basics of Ashtanga yoga class at Balance Yoga. I was introduced to yoga by a girl I dated in graduate school. We did not have such things in the small rural Georgia town I grew up in. Search engine optimization (SEO) and love led me to Ashtanga yoga.

Over the course of the next few months:

I did not drink, practiced yoga 2-3 times a week, ate a plant-based diet and walked 2 miles twice a week. Atu and I played racquetball once a week. I lost 26 lbs in 90 days.

Ninety days later, on March 31st, my birthday, I started drinking again. I fortunately did not give up yoga. I credit the loving community at Balance Yoga.

The next few years I persisted on a mostly vegetarian(ish) diet. I ate eggs at Waffle House most mornings. Most evening I had whiskey, brussel sprouts and pimento cheese. I was injured a lot. Drunk a lot. And unhappy a lot. I got down to 182 lbs but was not healthy. I plateaued in life.

Jan 1st 2017. I stopped drinking. I follow the Ashtanga method of yoga and practice Mysore style 5 days a week. I seem to have an aversion to led primary. I try to eat healthy, but eat more sugar than I'd like. I read and write. I am happy, healthier and in love with my life. My goals and practice are now spiritual and philosophical; fitness is just a side effect.