720 days sober: A Christmas to Remember 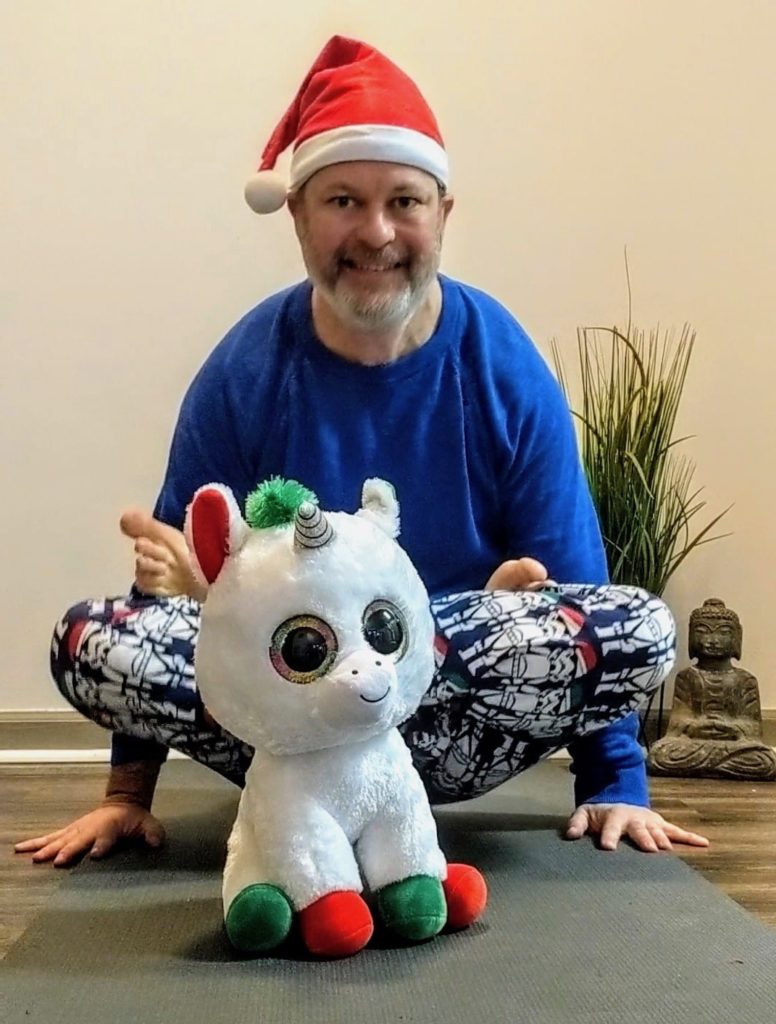 I was getting back to Atlanta a little later than planned after speaking at Georgia College's winter commencement. Even though I was exhausted traveling, I decided to drop by Jen and Tom's holiday party.

I quickly felt energized by the buzz of friends and strangers enjoying good company and libations. The evening started out with a lot of engaging conversations and karaoke, but my propensity for drinking too much whiskey, as it did so often, got the best.

I was embarrassed the next day. I couldn't remember what I had said or done. I was positive I had made some guests uncomfortable and my hosts mad.

Tom is always honest with me. He shared that I had drink a lot, and they had been forcing me to drink water. He also shared another guest, someone I hold in high regard, commented, "I've never seen Butler sober."

Christmas has always been hard for me. I've don't understand why. Maybe never will. Here is how it usually went?

I arrive at my parents house on Christmas Eve. I would crack open the fifth of Jack on the way -- usually in the parking lot of the liquor store. I'd walk into my childhood home and pour a drink. I would continue drinking trying to block out my feelings..

We would open gifts. I'd sit in the recliner and pass out then wake up and begin drinking again by lunch.

After lunch I'd head back, stopping in Dublin GA to pick up another fifth to nurse on the ride back. I would sit at home crying Christmas night wondering why I felt so alone in the world.

This was true Christmas of 2016. However I learned on the ride back George Michael died. I began sobbing immediately. I couldn't stop crying.

53 seems too young to die. A I assumed as a celebrity he has abused his body with drugs and alcohol much like me.

Later than night I text Mama. I thought I remembered my grandfather had died in his 50s. She said he was around 57.

I asked her how. She replied, "Heart problems complicated by alcoholism."

I was about to be 42. I stopped drinking 6 days later

This Christmas I feel different, and I am grateful.